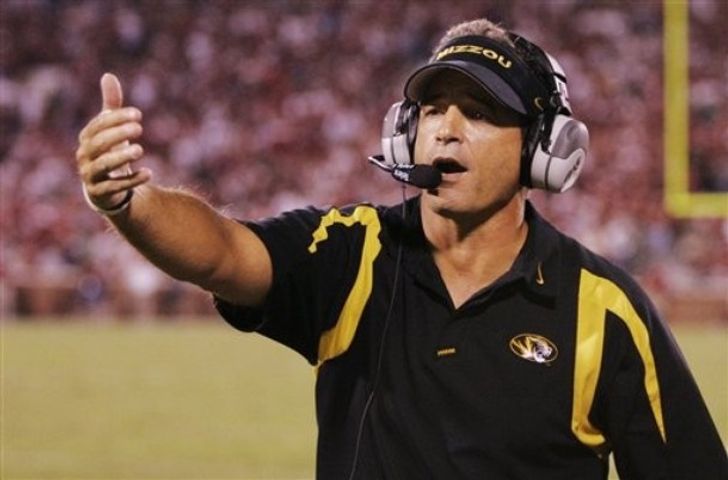 "He had to make a decision what was best for his family, and I think everybody does that...and I know, I know it was difficult for him, I guarantee it, i just know him, cause he cares about people and he cares about his kids," Pinkel said.

MU tailback De'Vion Moore said, "You know it's a tough situation, you know you can feel for the guys, but you know they're a tough bunch, they're mentally tough, and they'll bounce back from it."

Coach Pinkel concluded, "I'm disappointed because he's not going to be here, but also this is a great job, and we'll find a great coach and move on."