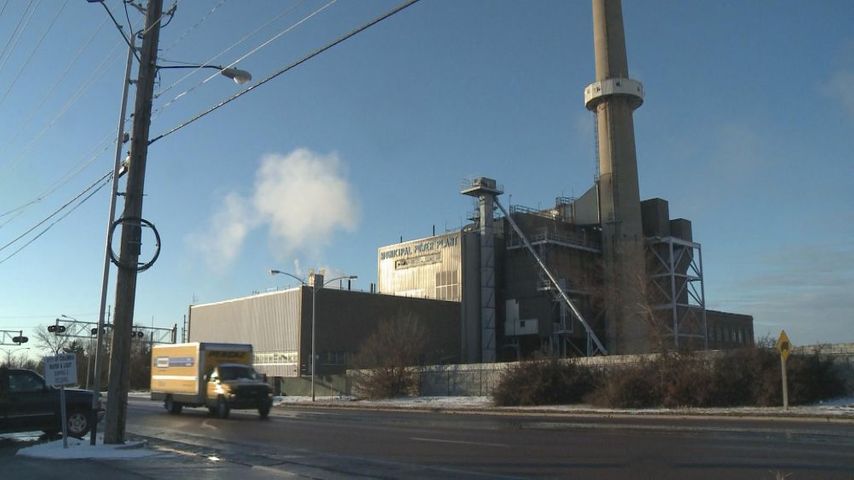 COLUMBIA- The United States Supreme Court froze plans that would set strict limits on carbon emissions in each state.

The Environmental Protection Agency’s “Clean Power Plan” looks to reduce carbon pollution from power plants and take action on climate change. The plan ultimately hopes to reduce overall emissions by around 30 percent by the year 2030.

Missouri and 20 other states filed the stay application and are suing the EPA for exceeding its authority with the regulations.

Manager of Member Services of Boone Electric Cooperative, Chris Rohlfing, said the main concerns with energy are affordability and reliability. One issue critics have with the “Clean Power Plan” is it could raise costs.

“It’s necessary for us to have coal and natural gas with the technology we have today in order to meet the need,” Rohlfing said. “I think as we go down the road and technology changes we’re going to look at newer ways to generate that are environmentally safe.”

Attorney General Chris Koster said in a statement the stay will remain in effect pending disposition of the lawsuit, including any appeal to the United States Supreme Court.

Koster said Missouri’s energy producers estimated more than a $6 billion increase if they were to comply with the EPA’s current deadlines.

“Renewable energy is a vital piece of our state’s energy portfolio,” Koster said. “It is essential, however, that we achieve this goal in an economically responsible way that makes sense for Missouri.”

“This decision will help us keep Missouri's energy costs low, save countless dollars in implementation costs, and preserve jobs in the energy sector,” Richardson said. “The legal fight will go on, but we will continue to oppose undue burdens on our energy production.”

While the debate and search for clean, efficient energy continues, stakeholders say it is important individuals do what they can to promote sustainability.

“The most efficient energy is the energy never consumed,” Rohlfing said. “That’s what we’re trying to do, help our members be energy efficient.”

Some ways to help save energy are by turning down thermostats  a few degrees when absent from your home and making sure houses are properly insulated to prevent the energy and heat from escaping.