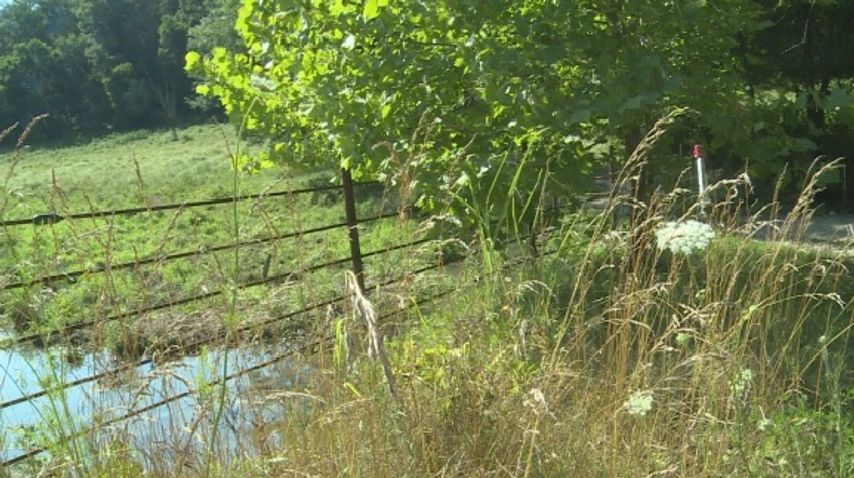 COLE COUNTY — Hospital officials say two people were in good condition Monday after a small plane crash Sunday sent them to University Hospital on an airlift. The victims were identified as John Abbott, who is in his 30s, and Mark Blume, in his 60s.

Capt. John Wheeler, with the Cole County Sheriff's Office, said, given the condition of the plane, it was miraculous that they survived.

"It's amazing anyone lived through it," Wheeler said. "It's the grace of God, the reason they're probably still alive."

Wheeler said emergency medical crews arrived to the scene in 15 minutes after the call came in.

“The County EMS, the Cole County first responders, they did an outstanding job being able to package these guys up and get them in the air and on a helicopter and fly them up to Mizzou," Wheeler said.

Wheeler said Abbott was piloting the plane when it crashed.

“Whenever we were responding out there and they said the aircraft went down, the next thing that came on the radio was that the two individuals had gotten themselves out of the aircraft,” he said. "I was happy to hear that and I thought 'oh, maybe it's not that bad.'"

Wheeler said his attitude changed we he got to the site and saw the plane's condition.

"I get there and I see the carnage that the aircraft's actually in," he said.

Blume was released from the hospital by Monday and Abbott was listed as stable.

A GoFundMe was established to help pay for Abbott's medical bills.

According to the Cole County Sheriff's Office, the plane crashed on private property around 2:30 p.m. near 1600 N. Teal Bottom Rd in Henley.

Neighbors said the plane was removed from the property by Monday and the Cole County Sheriff's Office was blocking off the property from the public. The FAA said the investigation of the crash will take several weeks.

(Editor's note: KOMU.com has updated this story has been updated for information.)