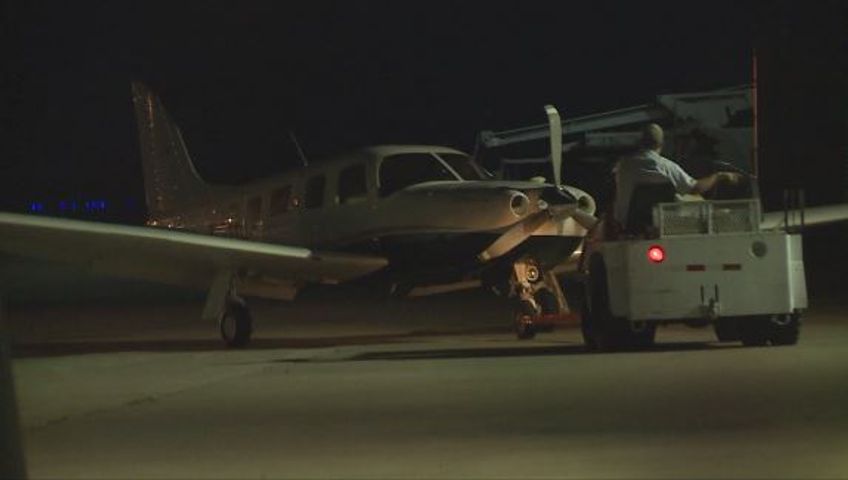 COLUMBIA - A small plane made an emergency landing Wednesday at Columbia Regional Airport.

As the plane landed, the nose gear partially collapsed.

The pilot was the only person on board. Ambulances were on the scene, but a Columbia police officer said the pilot had no injuries.

Central Missouri Aviation towed the plane off the runway.

The plane was originally supposed to land at Jefferson City Memorial Airport before being diverted to Columbia.

Flights from Dallas-Fort Worth and Chicago are both delayed by about one hour due to the incident.

[Editor's note: This story has been updated with new information.]