Plane skids off runway at a Callaway County airport 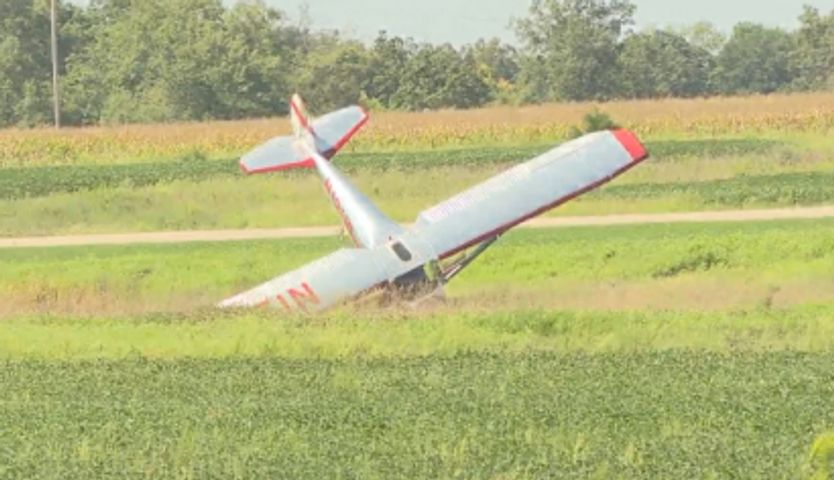 Callaway County - A pilot is uninjured after his plane skidded off a runway at Elton Hensley Memorial Airport Tuesday.

Lt. Ladwig, with the Fulton Police Department, said the accident could be wind related, but he does not know the cause.

The 1947 Luscombe 8A has minor damage, but police said it is not fly-able. Ladwig said there is damage to a wing, the prop and a wheel.

Police said the pilot is experienced, and was just making a pit stop in Fulton on his way to Michigan. They said he had just purchased the plane in Oklahoma.

The plane was towed to a hangar at the airport.