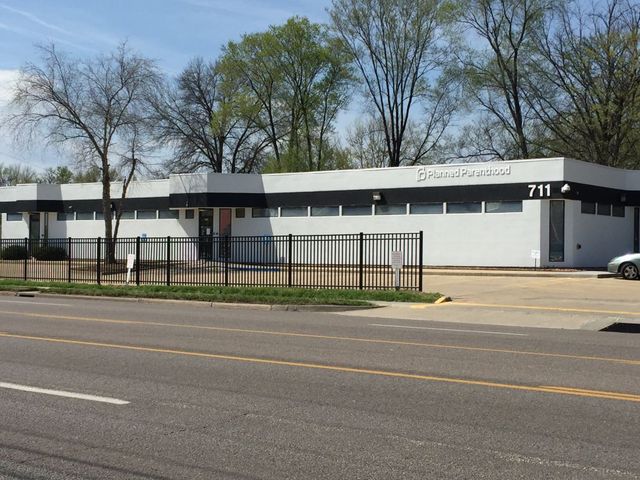 COLUMBIA - Planned Parenthood announced Tuesday it has received its license for medication and surgical abortion services at the Columbia Health Center and has begun making appointments.

“Restoring abortion access in mid-Missouri is going to be life-changing for patients in the mid-Missouri and rural areas of the state,” said Bonyen Lee-Gilmore, spokesperson for Planned Parenthood Great Plains. “For far too long now, patients who have been in need of safe, legal abortion services have faced hundreds of miles, two round trip drives, time off work, being forced further into poverty in order to access a constitutionally protected safe, legal, medical procedure.”

Senate Bill 5 was passed during a special session this summer. It adds regulations to abortion laws in the state, which Planned Parenthood says severely restrict access to safe and legal abortions for Missourians.

“The provision that Planned Parenthood and the ACLU are challenging has to do with a mandate that would require the abortion provider be the same consenting physician 72 hours before the procedure,” Lee-Gilmore said.

She said, currently, a qualified health care professional in the state of Missouri, like a nurse practitioner, can go through the informed consent process with the patient. That patient then must wait 72 hours before accessing an abortion.

The lawsuit challenges both the 72-hour waiting period and the requirement that the providing physician secures the consent three days beforehand.

Bonnie Lee, a retired nurse and a member of abortion rights opponent group 40 Days for Life, said the provision Planned Parenthood is fighting is standard practice.

“Look at one thing in SB 5 and tell me what’s not for the safety of women. Nowhere does it say they can’t have an abortion, I don’t agree with it, I think someday it will not be legal in our country, but currently it is,” she said. “SB 5 are safety laws that prevent women from being exploited by a business making profit off of their abortions.”

Lee-Gilmore said the laws in Senate Bill 5 are medically unnecessary and unconstitutional.

“They provide no benefit to patients in Missouri,” she said. “They are designed to throw road blocks to abortion access in the state and they’re designed to make abortion inaccessible all together, so we stand by our patients’ constitutional rights to access safe, legal abortion services.”

“I think over and over again the courts have shown that these trap laws are unconstitutional, this is just another trap law and it’s just more pandering from the Missouri state legislature to their base, but abortion is legal and abortion is health care and women deserve to have a right to abortion services,” Maxwell said.

Lee-Gilmore said the lawsuit requests a restraining order, blocking Senate Bill 5 before it goes into effect on Oct. 24.