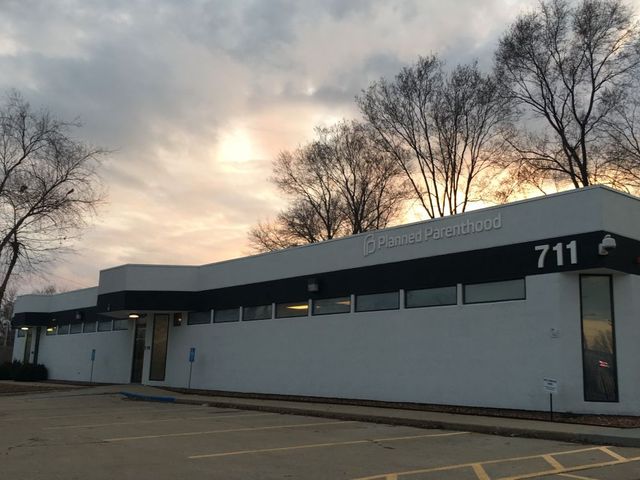 COLUMBIA - Planned Parenthood opponents are planning a month of protests after a march that drew between 50 and 100 participants on Sunday.

"We're praying for the end of abortion," Forck said. "We are a peaceful prayer vigil."

Forck said the march is a kick-off for the 40 Days for Life campaign. During this campaign, which begins March 1 and ends April 9, Planned Parenthood opponents will spend 10 hours a day demonstrating at Planned Parenthood's Columbia facility on Providence Street.

About 20 counterprotesters added their voices to Sunday's event.

One of them, Patrick Finney, said he supports Planned Parenthood and will continue to join in counterprotests defending the health care provider.

"It seems so obvious to me that it's an important issue. Women need access to healthcare," Finney said. "Planned Parenthood provides affordable, safe, comprehensive women's health care, and that's what I support."

Forck said Planned Parenthood isn't the only organization that serves women's healthcare needs, and participants in the 40 Days for Life campaign will help connect women with other resources for health and prenatal care.

"We'll also be out here offering help to women who may be seeking an abortion, telling them where free resources are where they can seek alternatives and help," Forck said.

According to the event's national website, 40 Days for Life aims to achieve the "beginning of the end of abortion" through "prayer and fasting", "peaceful vigil" and "community outreach."