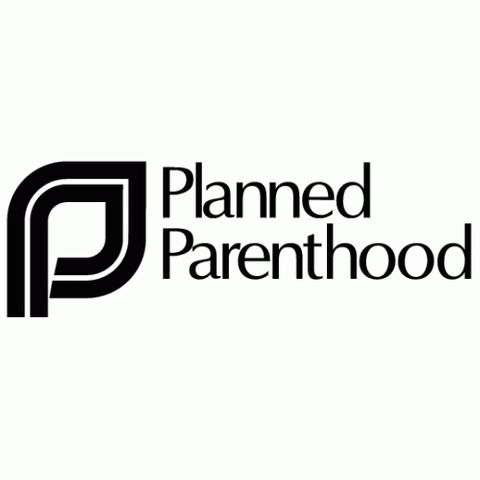 Planned Parenthood officials said they are not releasing the name of the doctor due to security reasons.

"We are pleased that women in this area again that the service will available and more affordable because they want have the expenses involved in travelling," said Brownlie.

Brownlie said the new doctor will start with the use of pills for abortions and then transition to surgical abortions two to three months later. He said medication abortions will provide Planned Parenthood time to train the doctors and all personnel.

While this decision makes some people happy, it angers others. Executive Director of Missouri Right to Life Patricia Skain said she's not happy about the new hire.

"We, um, don't support abortion, we don't think it's right to kill unborn children, and so we were not sorry that the abortion clinic there was not able to do abortions," Skain said.