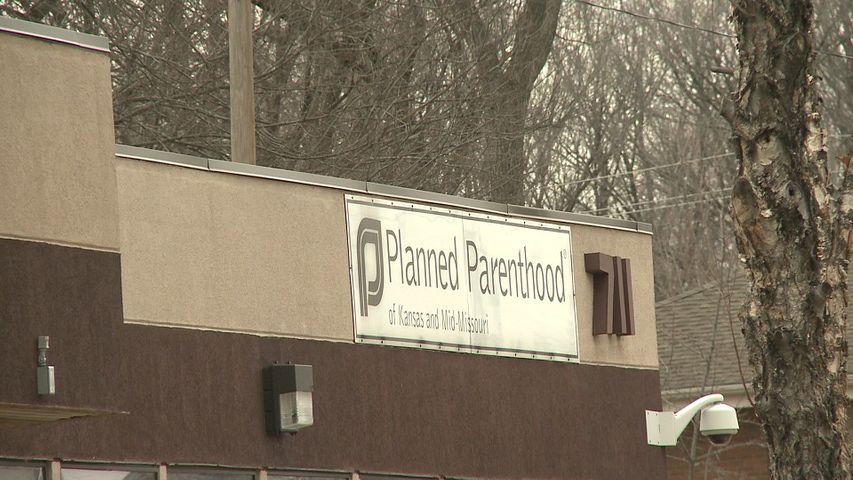 COLUMBIA - Planned Parenthood will offer abortion services again tomorrow at the clinic on Providence Road in Columbia. The clinic stopped doing abortions after the previous doctor left for military service last year.  Without a doctor, the clinic stopped providing the services.

However, Planned Parenthood has hired a physician who's trained to provide abortions. The president of Planned Parenthood in Kansas and Mid-Missouri, Peter Brownlie, said the organization has been searching for a new doctor ever since.

"There's a need in Mid-Missouri. There are several women, with a variety of backgrounds, in the area who need the access to abortion services," said Brownlie. Brownlie added that although he feels the service should be offered here, that there are not enough women relying on it to hire a doctor full-time. Regardless, abortion services have been provided through Columbia's Planned Parenthood since the late 70s, with only a few interruptions, primarily due to staffing. The new doctor is scheduled to work at the Planned Parenthood center part-time, and will have a practice of her own in the area.

UPDATE: The new doctor will be working part-time.