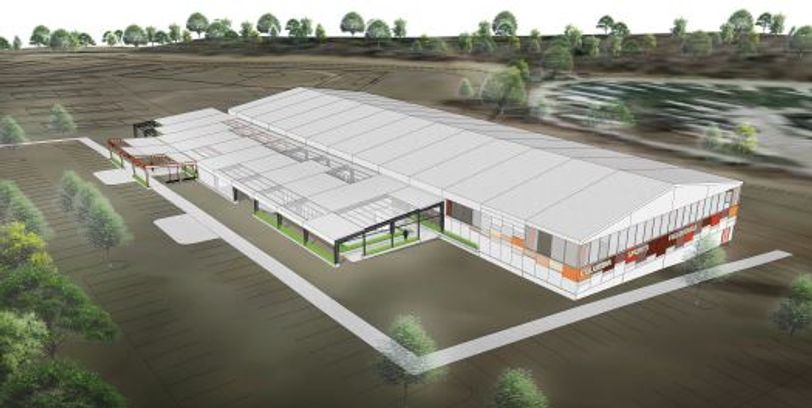 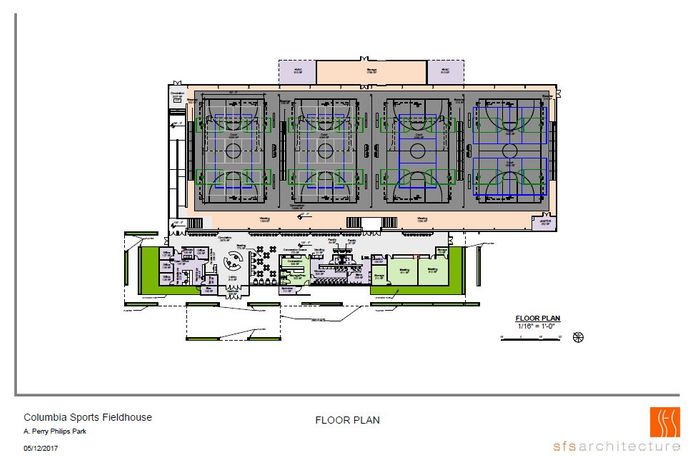 COLUMBIA – People had the chance to express their opinions on a proposed field house at Phillips Park to the Columbia Planning and Zoning Commission at a meeting Tuesday.

Proposed by Columbia Parks and Recreation, the field house would have four courts for basketball, volleyball and other sports. The approximately 40,000 square-foot facility will also have concessions.

"It's always been in our plans to do it. The only thing that wasn't there was the funding, and now that we've got the funding, we're ready to proceed with it," Griggs said.

The city will also be able to host tournaments at the facility.

"If you get a bunch of teams to come in and play games, then that's hotels rooms that are occupied, that's restaurant meals, that's people filling their cars with gas," CYBA founder Dean Berry said.

Currently, the city only owns three basketball courts, forcing CYBA to use court space at local middle schools to host the league's 100 teams.

Berry said the current arrangement causes scheduling problems for the teams and schools, which the new facility can avoid.

Griggs said parks and rec. hopes to begin construction by the end of 2017 and open the facility in late 2018.