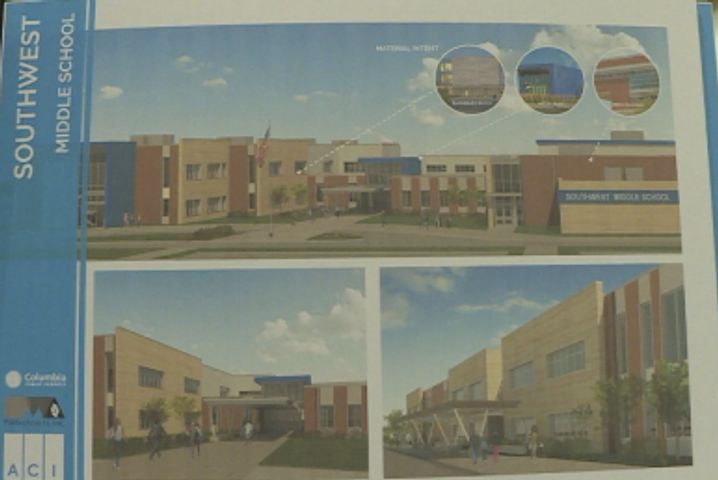 COLUMBIA - The next step in construction of a new middle school in Columbia is a public vote scheduled for April.

The Columbia City Council approved the purchase of the land Tuesday. Now the public must decide whether to approve a bond issue for Columbia Public Schools.

It will total at about $30 million, $5 million of which will go to the construction of the school, according to CPS spokesperson Michelle Baumstark.

The new middle school would be located near Mill Creek Elementary. The land is east of Sinclair Drive and south of Chesterfield Drive.  There are still gaps in the sidewalk that CPS plans to improve, if the bond issue is approved.

"We've been working with the city on getting platted, on some shared work for a park, and looking at road improvements and sidewalk enhancements in that area in order to be able to have the site development ready to go for construction," she said.

Gentry Middle School is the only school in south Columbia. It was originally built for 600 to 650 students, but currently more than 900 students attend.

"We've been managing for that school by adding trailers, we currently have 13-plus trailers, in order to be able to manage the student population," Baumstark said. "So definitely a new middle school is needed in south Columbia."

CPS is showing an early design of the middle school in the Aslin Administrative Building. It will be holding an open meeting there Thursday at 7:30 a.m. to talk about the bond issue.