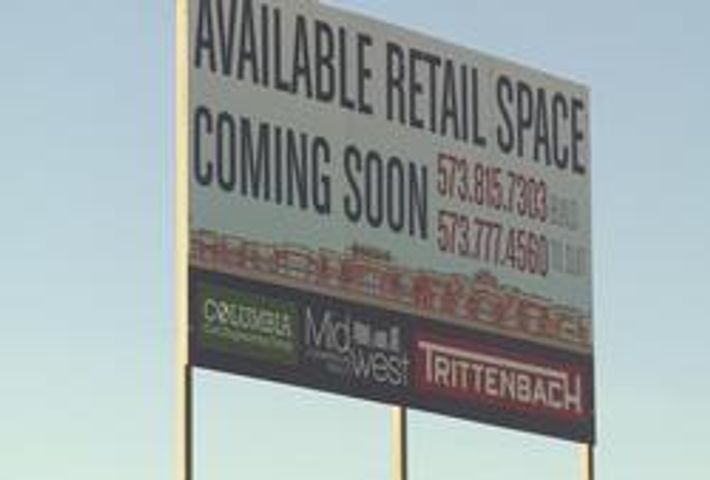 COLUMBIA - Columbia may be one step closer to having new businesses and developments northwest of Highway 63 and Discovery Parkway.

A meeting will be held Thursday evening and Columbia Development Services Manager, Pat Zenner, said it's possible the planning and zoning commission will approve the next steps toward the project.

Zoning for the project began back in 2004 with plans to annex and in March, the proposal for a hotel and restaurants was introduced. Since 2004, the property has gone through two different owners. The current owner is now looking to finalize approval for a development proposal that would include three lots, a hotel, and two restaurants.

"They're looking at how that proposed development, the hotel and the buildings comply with the underlying zoning standards," Zenner said.