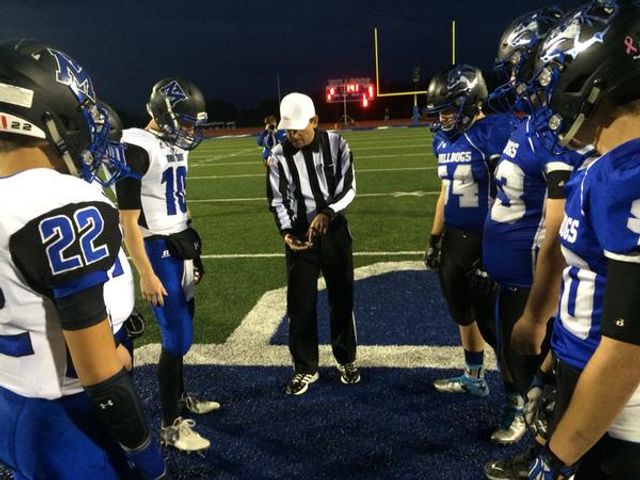 Voting for week nine will open Sunday at 11 p.m. and concludes Friday at 3 p.m. The winner will be revealed during the 6 p.m. newscast on KOMU 8.

Poll results are no longer available.