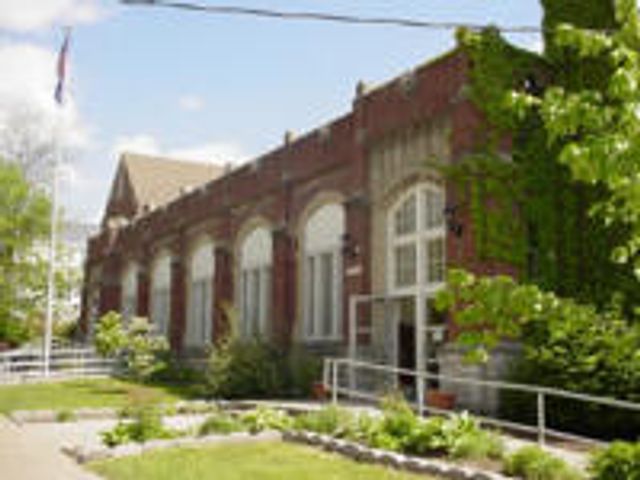 COLUMBIA -  Students at three Columbia elementary schools could soon be playing on new and improved playgrounds when they go out for recess.

The Columbia City Council is expected to vote tonight on an ordinance that would distribute between 23 and 25 thousand dollars for upgrades to the playgrounds at Lee Elementary, West Haven and Shepard Boulevard Elementary in Columbia.

Lee Elementary could see the most money thrown their way, potentially receiving between 13 and 15 thousand dollars to replace playground equipment that's more than 20 years old. Other improvements include a new $8 thousand walking and running track at New Haven Elementary, and a new $4 thousand baseball and softball backstop at Shepard Boulevard Elementary, as well as improvements to the existing one.

This year's projects are a continuation of a program that began in the late 1990s and is funded by the city's parks sales tax. Under the program, the city will provide money for the construction and improvements, but the Columbia school district will assume responsibility for all of the playgrounds' maintenance. The schools would also have to agree to keep its playgrounds and tracks open to the public if they want to receive this money, as well as post a sign that discloses that the playground is partially funded by the park sales tax.

The ordinance is on the consent agenda, which is reserved for items the council is expected to approve without discussion. In all but two years since 1998, the city has given money to Columbia Public Schools for playground projects.

The city council meeting begins tonight at 7 P.M. at Columbia City Hall. For a link to the full ordinance, click here.