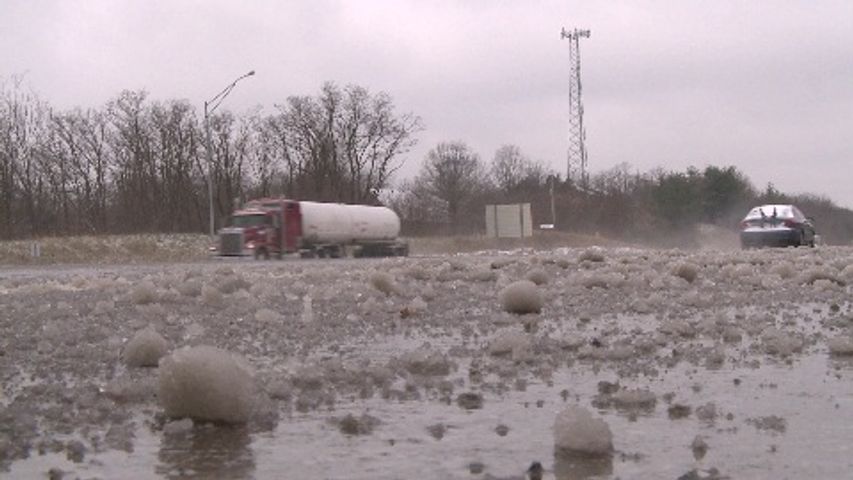 JEFFERSON CITY - Kent Howard and his crew worked all morning to clear the first snow of the season.

Howard, Missouri Department of Transportation (MoDOT) District 5 Maintenance Supervisor, said two trucks started working on Cole County roads around midnight. He expected only a light dusting, and was surprised to wake up to snow-covered roads.

"I called my guys as soon as possible to come in," Howard said. "Normally we are ahead of the storm, but this one snuck up on us."

Cole County has 15 trucks covering all state roads. Howard said the drivers will work a full 12 hour shift to stay on top of the first storm of the year.

"The guys that came in will clear what they can, and then the second shift will take over to prepare the roads for refreezing over night," Howard said.

"Remember to stay safe when driving in the snow," Shafer said. "Keep a good distance from you and the vehicle in front of you."

Visit the MoDOT website, to stay up-to-date with current road conditions and closures.