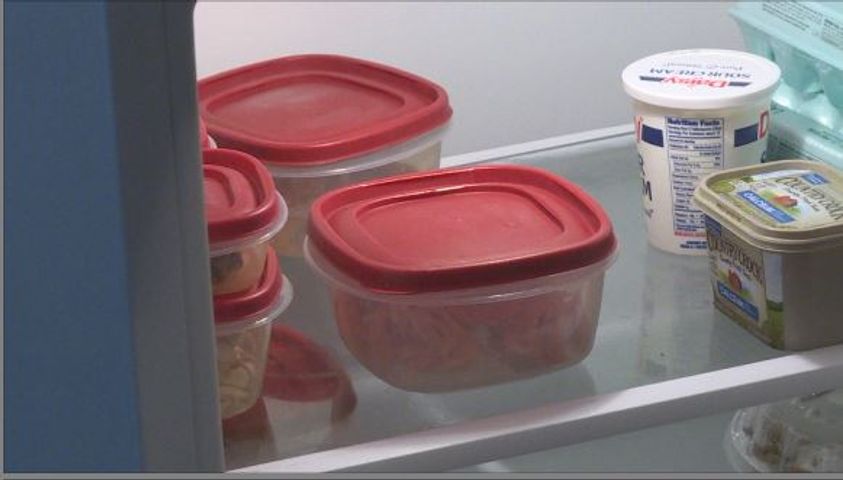 COLUMBIA - The Thanksgiving holiday is coming to a close which means refrigerator shelves will be lined with Tupperware containers and leftover food.

“My Thanksgivings are sometimes interrupted by a customer call saying they have a clogged sink,” said Lance Morris, a plumber who sees clogged sinks every year.

Morris works for Mr. Rooter Plumbing, a plumbing appliance business in Columbia. He and other plumbers said the kitchen sink garbage disposal is usually a problem. The calls started on Thursday night.

“This time of year, a lot of people are making mashed potatoes, and they throw potato peelings and carrots down the sink and that just starts the problem,” said Morris.

Morris gets calls about clogged drains due to people dumping food down the sink rather than putting it in the trash.

Columbia resident Katie Harlan had this problem when her sink wouldn't drain which led to water back-up and an odd smell.

“Honestly, I couldn't get it to unclog,” said Harlan.

Because she had so many leftovers , she used her garbage disposal to get rid of the extra bits of food, which started the problem. The maintenance department from her apartment building said that the excess food down the disposal created a blockage in the pipe.

After the first clogging issue, she now knows to only put small amounts of food in the sink.

“Turkey fat is a big problem. When you put this down the disposal, it solidifies and then creates a massive back-up in the main plumbing system,” said Lawrence Plumbing Services.

According to Lawrence Plumbing Services, the proper way to dispose of grease and turkey fat is to put it in a jar or can. This will let it solidify, and then you can dispose of it in the garbage.

“The plumbing system is like the human body. When you continue to put things down the disposal you’ll eventually get a blood clot. Veins clog and then you clog, and then bad things could happen,” said Morris.

If you still have questions on what's "disposal safe," Morris suggests asking your local plumber.