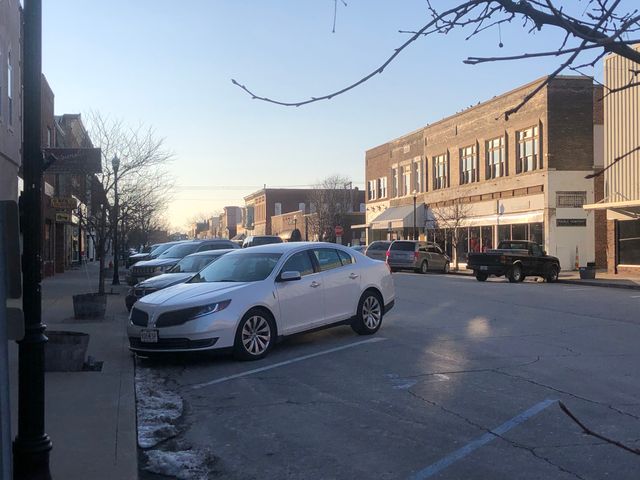 MOBERLY - People in Moberly are excited about the announcement Plumrose USA made Tuesday. The company is set to bring 200 jobs to the community with its new bacon facility.

Moberly resident Paul Allaire said he thinks the company will be great for the economy.

“Anytime you have a large employer then you have jobs for other people who are spending money in the economy,” Allaire said.

“Plumrose USA is planning on building a bacon facility that will produce ready-to-eat, fully cooked bacon in Moberly, MO,” according to a press release from Missouri Partnership.

Another Moberly resident Gertrude Gibbons is excited about the product Plumrose USA will produce.

One resident, Carolyn Evans, is more skeptical about the situation.

"Show me first, you know, show me this is going to work," she said. "Show us that we're not just going to be putting in an application and wasting our time. We don't have, we don't, no. We don't have time like that."

Moberly Mayor Jerry Jeffrey said in the Missouri Partnership press release that he was grateful that Plumrose USA chose Moberly for the new facility.

“This project represents a significant new employer for Moberly, and we are looking forward to a long-term partnership with them,” Jeffrey said.

According to the press release, Plumrose USA chose Moberly because of its strategic location and support from the community and state.

KOMU 8 spoke to several residents and they all shared their excitement for the news jobs the facility will bring.