Pocket Change to Bring Change to the Homeless Population 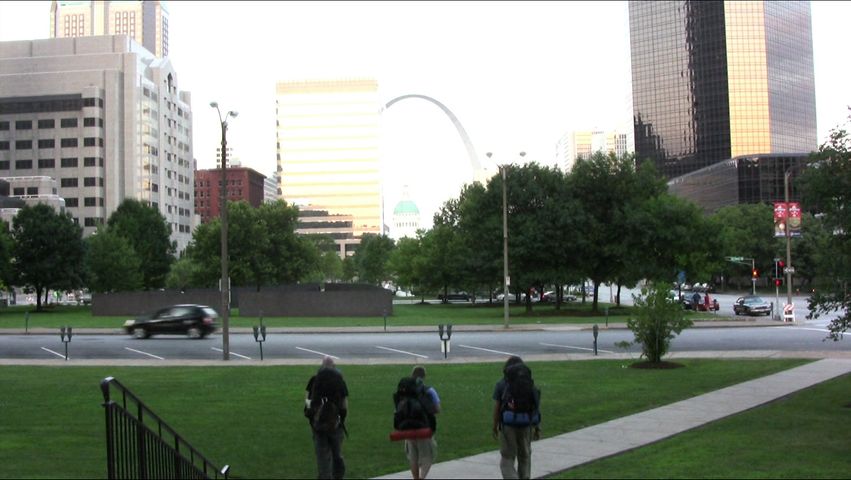 Film maker Dan Parris saw poverty for himself first hand in 2005, when he made a trip from St. Louis to Africa.  Moved by those who were not only poor, but living with HIV, Parris returned to Africa in 2009 with two of his friends to document poverty across several countries.  On Monday, he showed his film to students at William Woods University in Fulton.

"Here's this tiny, little, happy baby - and he's probably going to die from HIV. The whole family will probably die of it," said Parris.

Parris, Rob Lehr and David Peterka spent 8 days hitching rides from St. Louis to New York. Part of their journey included a budget of $1.25 per person per day.  From New York they took a plane to Africa, where they say they witnessed a poverty very different than the one seen in the United States.

"You can't even compare the two," said Lehr, who continued on to say that poverty in the U.S. is nowhere close to the extreme poverty people in Africa struggle with every single day.

Unfortunately, after three days on the ground in Africa, Lehr and Parris were involved in a small plane crash when getting aerial shots of the slums for their documentary.  Both surivived but the pilots were killed.

All of the men are back in St. Louis now, and hoping to share what they learned and saw in both America and Africa.

Although poverty levels in the United States compare differently with those in Africa, Major K. Kendall Mathews, Regional Director of the Salvation Army in Columbia and Jefferson City, says poverty and homelessness is still a prevelant problem.

"We are at 90 percent capacity already, and it's only October," said Mathews.

Mathews would like to remind those who have a little extra that there are people in need in Columbia.  Mathews believes it will be especially important to give with the holiday season around the corner.

To watch the documentary these three men created, you can visit their website.