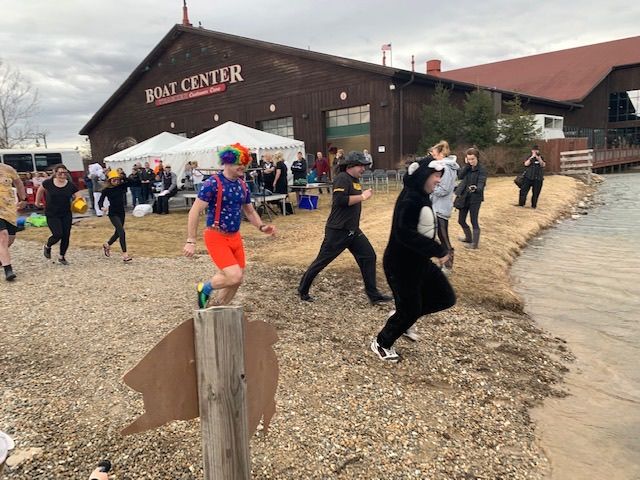 The event raised over $52,000 for the Special Olympics of Missouri.

Steven Brown of the Moberly Correctional Emergency Response Team said "it's all about the kids."

"We just like to do what we can because that's just what we do," he said.

A performance by the Special Olympics cheer and spirit team and the parade of costumes were also a part of the fundraiser.

Susan Stegeman, the event's planner, said the plunges have been going on in Missouri for the past 24 years and this is the 12th year the event has been held in Columbia.

"Once you do it, it does become something that's in your blood, and it kind of becomes a tradition," Stegeman said.