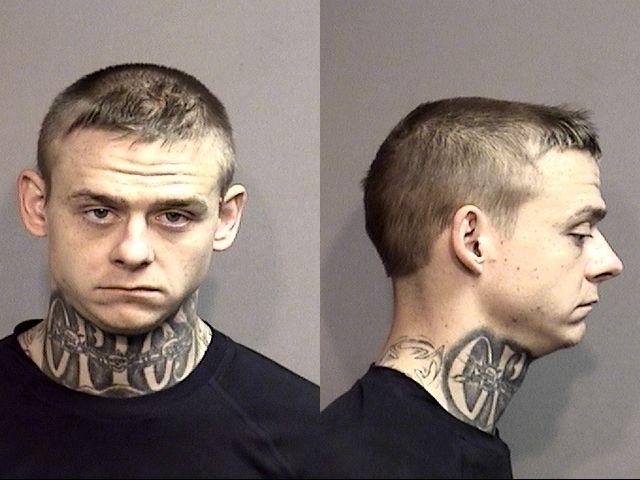 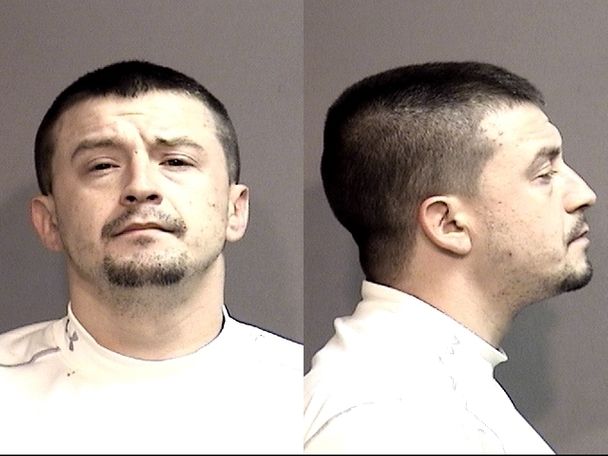 COLUMBIA - Columbia police said officers had to break through a car's two front windows to reach suspects who were reaching for something after crashing in an escape attempt. Two guns were later found in the car.

Police said Jeremy Gerlach and Justin Ewing were in a Chevy Impala on the south side of the Days Inn at I-70 drive when officers approached.

A release from the Columbia Police Department said Gerlach drove over a parking bumper and then crashed into an electric pole. A patrol car boxed in the Impala, but Gerlach and Ewing would not get out, officers said.

The CPD said the officers spotted a gun as they observed the men reaching around inside the car. Another weapon was found inside, police said.

Officers said Gerlach was carrying 23 grams of marijuana and about 3 grams of meth. He was arrested for the following:

Officers said they found Ewing had a stolen handgun and drug paraphernalia. Ewing was arrested for the following: