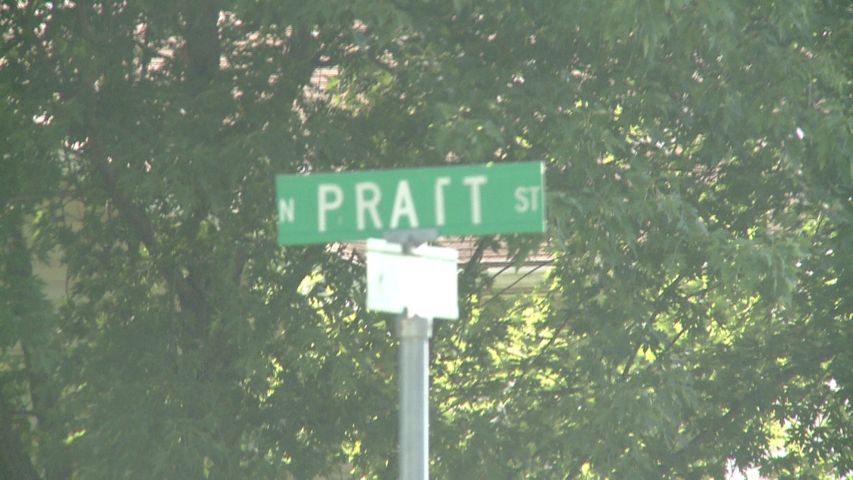 CENTRALIA - Police responded to a 911 call shortly before 1:30 a.m. Friday with a report about a man who was bleeding and needed medical assistance on Pratt St. When emergency crews arrived they found a man whose throat was slit.

The owner of the house, Chip Murray, was taken into police custody Friday morning. According to police chief Larry Dudgeon, the victim and his girlfriend had been temporarily living at the Murray home.

"There seemed to be some verbal confrontation between the defendant in this case and the victim's girlfriend," Dudgeon said.

Chief Dudgeon said it appears alcohol was involved when the knife attack took place between the two men.

Murrary remains in Boone County Jail where he faces charges of a class A felony, classified felony and class D felony.