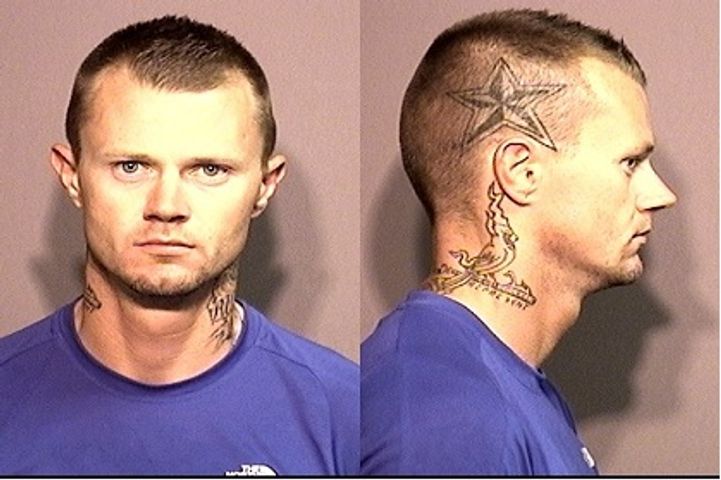 COLUMBIA - Boone County Sheriff's Department arrested Chet Jones on Friday, June 30 around 1 A.M. for driving a reportedly stolen vehicle with a suspended license, while in possession of less than 35 grams of marijuana.

Police said the Honda was traveling westbound on I-70 in Columbia and, with the help of Missouri State Highway Patrol, was stopped on Clark Lane near the Highway 63 connector.

The Boone County Sheriff Department said it took Jones into custody and his bond was set at $5,000. Police said he is in the process of being charged for tampering with a motor vehicle in the first degree, possession of less than 35 grams of marijuana and driving while suspended.