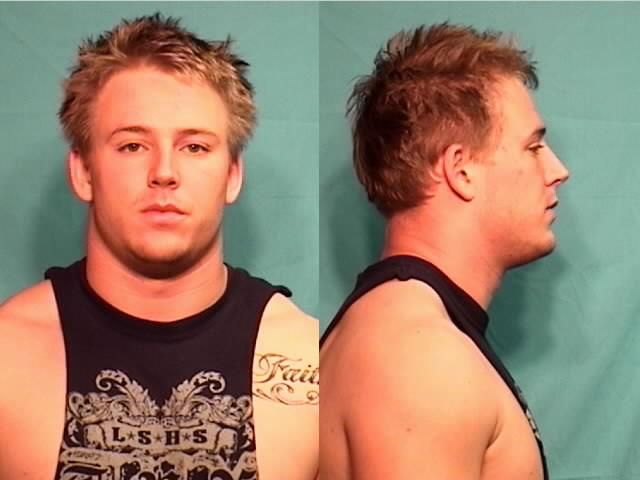 The Columbia Police Department reported Berkstresser left the scene near the 2900 block of Lynnwood Drive around 3:15 a.m. Police said Berkstresser hit a parked car and then left without notifying the owner. Officers said Berkstresser admitted his involvement in the incident.

According to mutigers.com, Berkstresser plays quarterback and is from Lee's Summit.

Here's a picture of the car Berkstresser allegedly hit on Lynnwood Drive:

Tigers Prep for SEC Football in Black and Gold Game