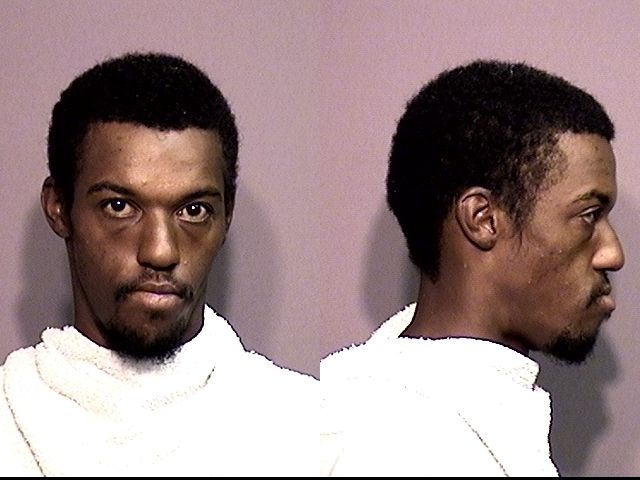 The department dispatched officers to University Hospital Saturday in regard to a child who was sexually assaulted earlier that evening.

Officers said they located the camp and collected evidence of the assault, but did not locate Robison. A homeless man downtown gave the police a name of a possible suspect. Other officers collected a surveillance video from a business on Conley Road that helped identify Robison. The police said more went into finding the suspect and that this was an example of great police work by officers.

The police department located Robison at 1704 South Providence Roat around 1 a.m. Wednesday. Police transported Robison the hospital for an unknown reason and he was discharged at 3 p.m. Wednesdsay.

Robison remained in the Boone County Jail Thursday and his bond was set for $400,000.