Police arrest one after standoff in Fulton 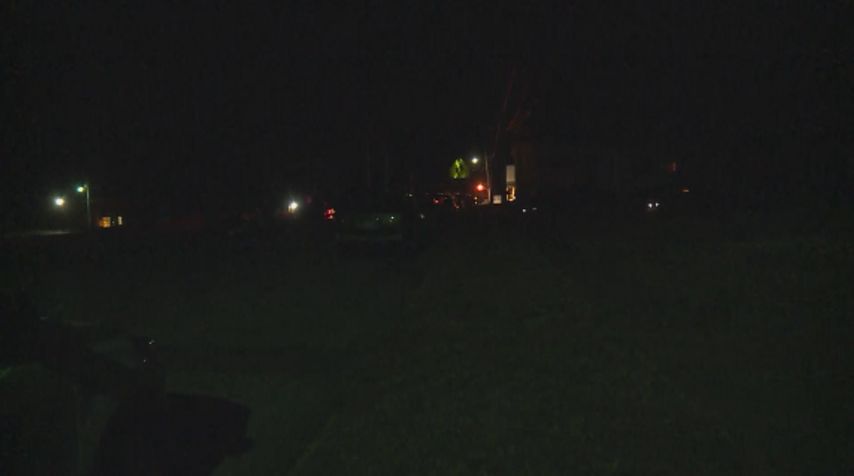 FULTON - A standoff ended peacefully in Fulton Thursday evening after authorities took one person into custody.

Police blocked off two blocks of Eighth Street during the standoff, as well as the intersection at State Street starting around 4:30 p.m.

Fulton police confirmed that Vaughn was at the residence when officers attempted to make contact with him by loud speaker and phone to get him to turn himself in. The FBI also assisted in negotiations. Family members of Vaughn were allowed to contact Vaughn to have him surrender to law enforcement.

After a four and a half hour standoff, the Fulton Police Department Special Response Unit made entry into the home and took Vaughn into custody without any further incident.

Vaughn was taken to the Callaway County Jail.