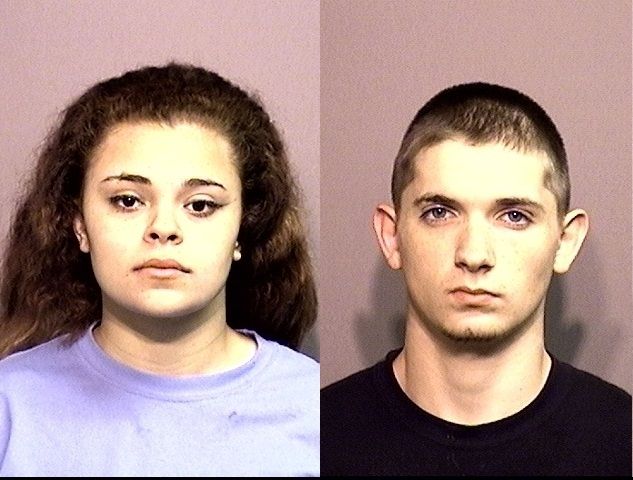 Sergeant Joe Bernhard of the Columbia Police Department confirmed 18-year-old Joshua Murray was arrested in the 2200 block of Crestridge Drive around 10:15 p.m. Wednesday He has been charged with armed criminal action and first degree murder.

The second person arrested is Kimberly Huett-Linzie, who was arrested around 3:00 a.m. Thursday at 600 East Walnut Street. She is charged with hindering prosecution.

The department also confirmed 19-year-old Nicholas Raheem Thomas was arrested around 8:30 a.m. in the 400 block of Duncan Street. Thomas is charged with first degree murder and armed criminal action.

Marshall died after being shot on July 14 at McKee Park in northeast Columbia.

The night of July 14, the Columbia Police Department responded to a shooting in the 2000 block of McKee Street.

Once officers arrived at the scene, Marshall was found with a gunshot wound. He was transported by ambulance to a local hospital where he was pronounced dead at 12:31 a.m.