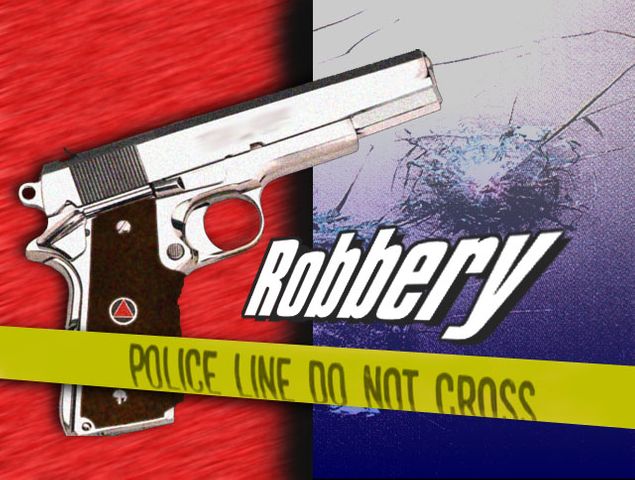 COLUMBIA - Police said Friday they arrested three suspects in the early morning hours for three different armed robberies this past week. Police said the suspects arrested were Brittani Renner, Jamon Galbreath, and one juvenile male. The juvenile is 16 years old, Renner and Galbreath are both 17 years old.

The first robbery took place at Hong Kong Restaurant on Wednesday night, where both suspects got away with an undisclosed amount of money. The second robbery was at Motel 6 East just after midnight Friday and the last robbery was at the Breaktime convenience store at 110 Nifong Blvd, also Friday morning.

The Missouri State Highway Patrol pulled over a vehicle that matched the description from the robbery and ending up arresting all three passengers. After searching the vehicle, police said they found evidence from both Friday morning robberies. All three suspects were arrested and after questioning, detectives determined these same suspects were responsible for the Hong Kong Restaurant robbery.