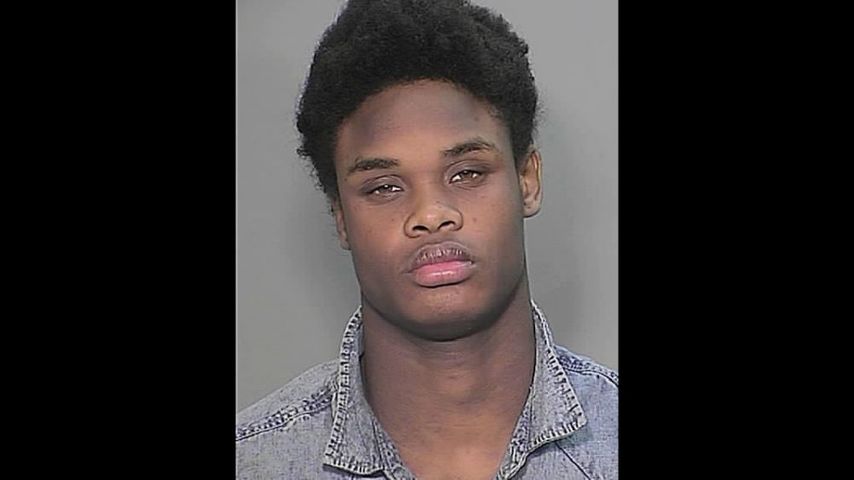 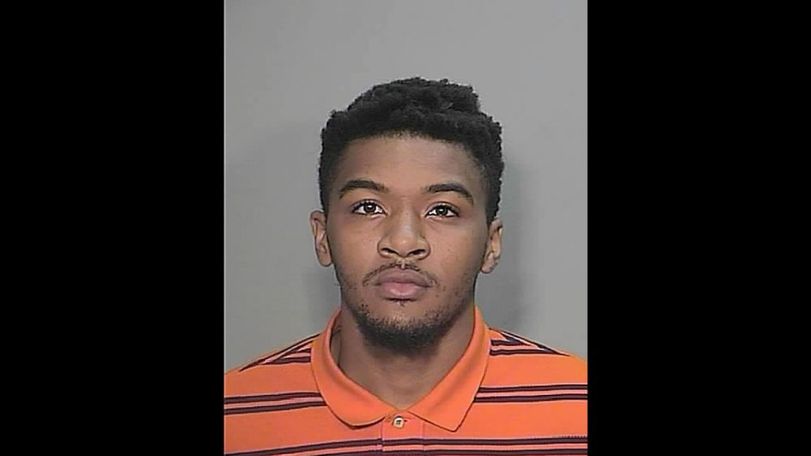 Columbia police arrested Jaron Gates for stealing and possession of a controlled substance.

COLUMBIA – Police arrested two men in connection with the robbery near the University of Missouri campus early Wednesday morning.

Early Wednesday morning, officers responded to a reported robbery at the 1700 block of University Avenue. Police said the female victim, 22, was walking to her car when three men came up behind her, grabbed her purse, and left.

When police tried to arrest Jervon Johnson, he allegedly led them on a short foot pursuit. Police caught up to Johnson, 19, near Ann Street and Anthony Street and arrested him on suspicion of stealing, resisting arrest, possession of a controlled substance and possession of drug paraphernalia.

Officers found the other suspect, Jaron Gates, with money that matched the amount taken from the victim. Police arrested Gates, 20, also near Ann Street and Anthony Street for stealing and possession of a controlled substance.

Police are still searching for the third suspect. Contact the Columbia Police Department at (573) 874-7652, or call CrimeStoppers at (573) 875-TIPS (8477) if you have any information regarding this incident.