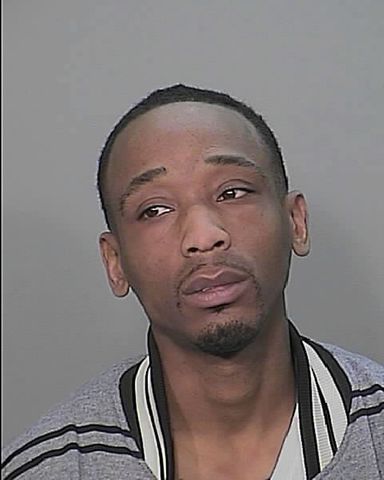 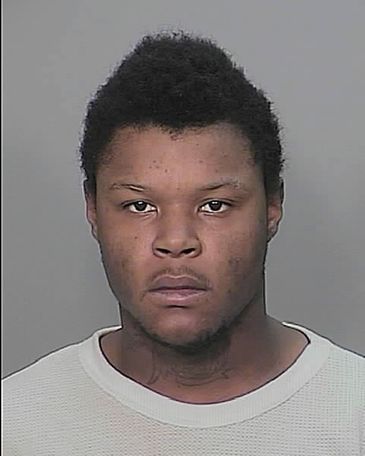 Police say 31-year-old Jamaar Curtis and 22-year-old Antonio Banks entered the store on Grindstone Parkway around 6:15 p.m. Monday. According to police, Curtis pointed a handgun at the male victim and ordered the victim to enter the back room. Curtis and Banks stole cellphones and money from the business, along with the victim's cellphone, wallet and cash.

Curtis is accused of attempting to sell twenty of the stolen phones to a business in Jefferson City on Tuesday. Police arrested the pair after they returned to the Jefferson City store Wednesday to collect money.

Detectives arrested them on first-degree robbery, felonious restraint and armed criminal action charges. No bond has been set as of Thursday morning.