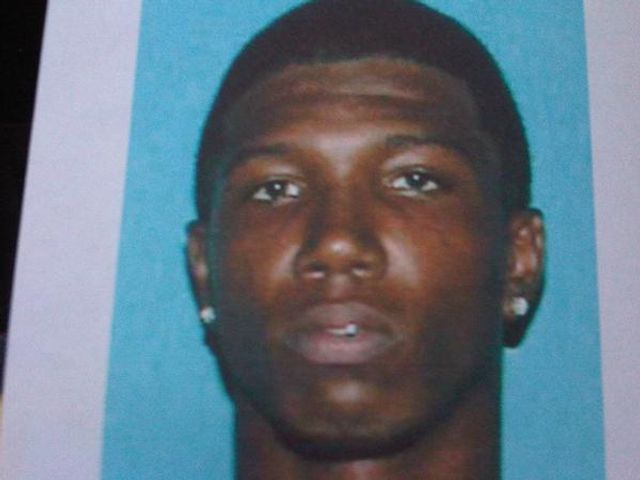 Sergeant Daniel McMullin of the New Orleans Homicide Division is the lead investigator on the case. He said investigators don't want to release how they know the location of Troy, but have confirmed he is in Columbia.

Troy is accused of hitting Brent Hachfield, a 37-year-old doctor, in the back of the head and leaving him for dead.

The Columbia Police Department is asking anyone with information about this crime to call crime stoppers at 875-TIPS (875-8477).

Station WDSU-TV in New Orleans has multiple stories on this case, including those at this link and this link.