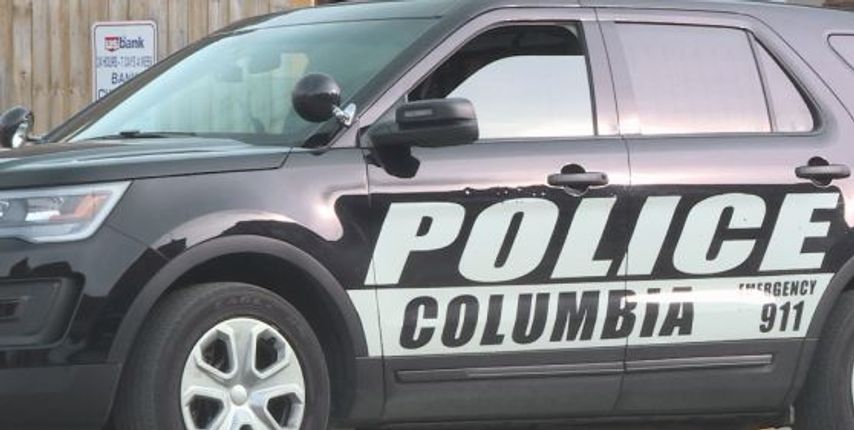 The executive director of the Columbia Police Officers Association, spoke at the board's meeting Wednesday, saying the only solution is more feet on the beat.

“Police officers that currently serve Columbia believe the environment is toxic," Dale Roberts said. "Our officers are unhappy with how busy they are, they are stretched too thin, and this has a huge affect on their overall morale."

According to a nationwide policing standard, most police-to-population ratios is two and a half officers to every 1,000 citizens. That means Columbia would ideally employ 301 officers. There are currently just 173.

The chairman of the board, Darryl Smith, said one possible way to manage the shortage is more community policing. He said it can be more effective.

“What this means is that the police officers actually get out of their cars," Smith said. "This idea employs our officers to get to know the community they are serving and this in turn has been shown to reduce crime rates in those communities drastically.

Each police officer costs the city roughly $50,000 per year. The upcoming city budget has not yet been released, but Smith said the need for more officers should not be resolved by a tax hike.

“Giving politicians more money is like handing a teenager the keys to a Corvette," he said.

The results of the city's annual citizens survey was released Tuesday.

The public expressed growing displeasure with the police presence in Columbia and these numbers have been on a downward trend since 2005.

“I hope this sign of dissatisfaction will be a wake up call to our city leaders," Roberts said.

The Citizens Police Review Board said it hopes Columbia police can work in a new partnership with The University of Missouri Police to reduce 911 wait times and increase police presence in Columbia.