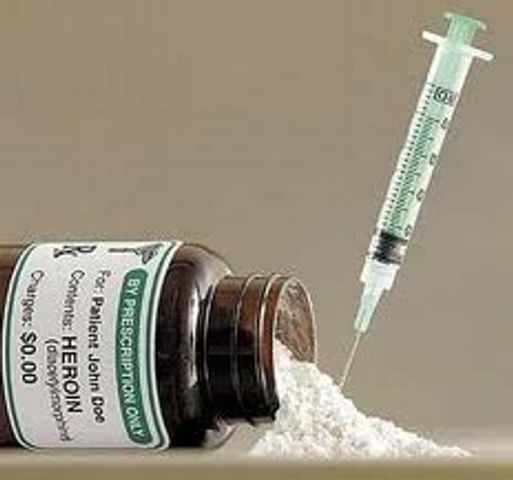 COLUMBIA - The Columbia Police Department will hold an emergency meeting Thursday to discuss the rise in heroin usage in Columbia and the mid-Missouri area.

Police scheduled the meeting on the last day of class for Columbia Public Schools in hopes to increase parent attendance and keep students safe and educated about heroin usage this summer.  Officials hope the meeting will save lives.

In the past year two men died in Columbia as a result of heroin overdoses.  Police say many other overdoses throughout the year were nearly fatal.

Strangely, heroin usage is decreasing in the St. Louis area has decreased this year.  The drug is now becoming more common in rural areas.

The meeting will take place at Thursday at 6 p.m. at the Boone County Department of Public Health and Human Services.  A a drug court judge, police, residents affected by heroin and doctors will discuss the problem. Tips toward identifying heroin use, warning signs and counseling information will also be addressed.