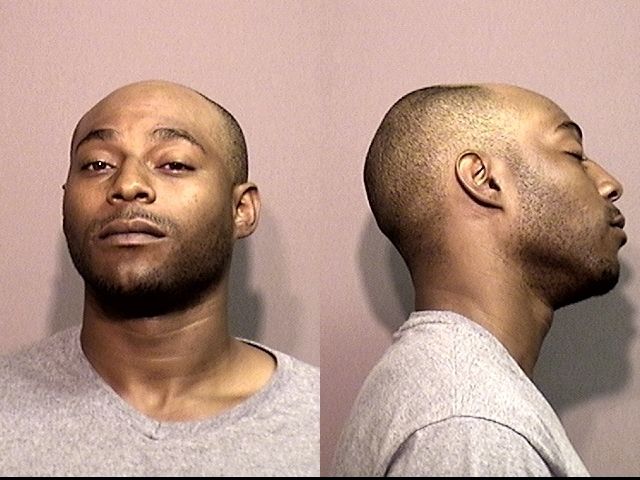 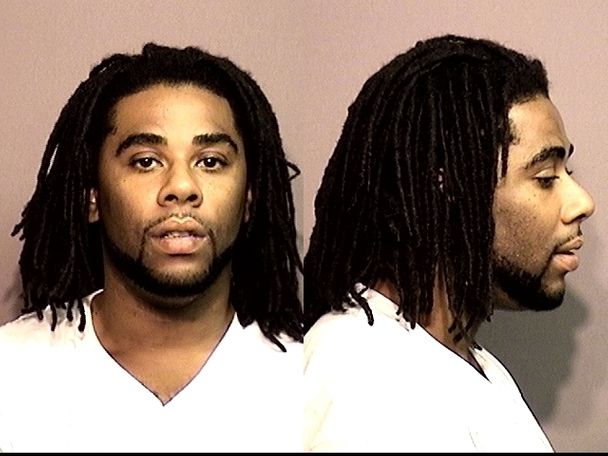 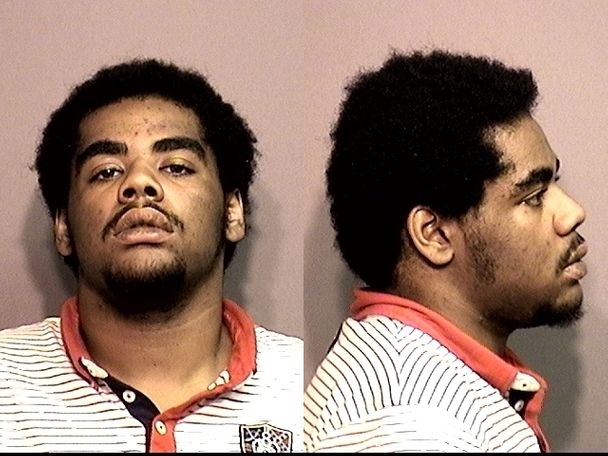 COLUMBIA - Four Columbia residents were arrested after leading police on a chase on Monday around 12:43 a.m.

Maurice Robinson was arrested for endangering the welfare of a child, resisting arrest, driving while revoked, property damage, careless and imprudent driving, and speeding. His total bond was $7,000.

Dushane Griffith and Duran Griffith were both arrested for resisting arrest. Their bond was set at $500 each.

The juvenile was detained by the Juvenile Office.