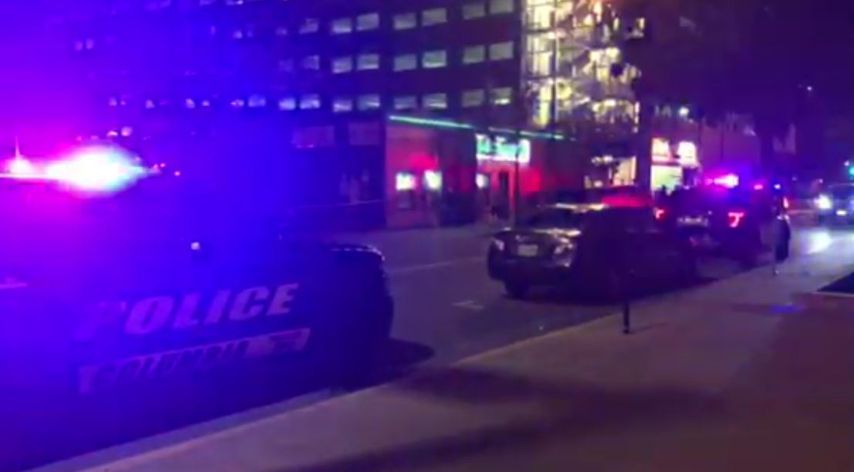 Around midnight the Columbia Police Department responded to shots fired at the corner of 6th Street and Broadway.

According to a news release, there were two cars involved in the exchange of gunfire, and evidence of shots fired were found.

There were no reported injuries.

This is the third shooting in the last three weeks that has happened downtown.

According to CPD's online records there have been 73 dispatch calls for shot's fired eight months into this year.

Council Member Michael Trapp said that he share's Mayor Treece's opinion that Columbia is a safe place, but that there needs to be more prevention.

"I think there's more that we could do, especially in the downtown area, about partnering better with the university," said Trapp. "They bring a lot of police resources, they have a strong interest in downtown, so I think we could enhance our cooperation."

The police department asks if you have any information regarding this incident to contact them at 573.874.7652, or call CrimeStoppers at 573.875.TIPS (8477) to remain anonymous.

Editors note: (This is an ongoing investigation by the Columbia Police Department and KOMU 8 will continue to update this story as information comes in.)