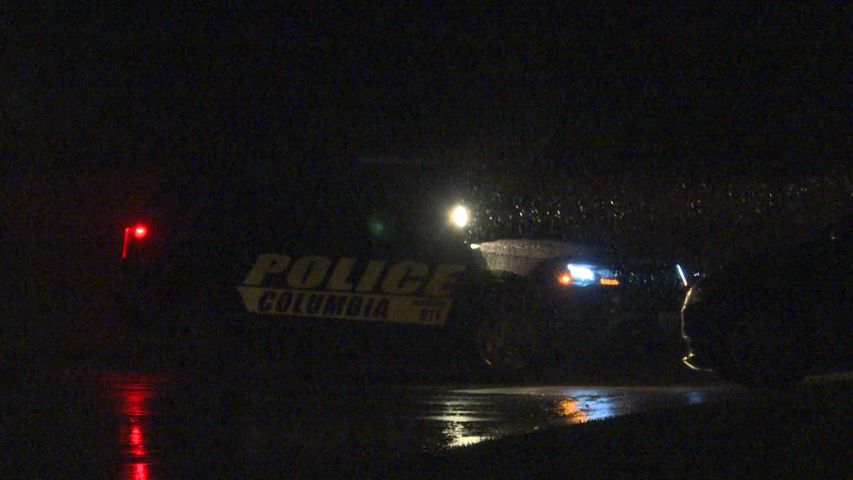 In a press release, police said officers went to the area on Dove Drive at around 3 a.m. They found several shell casings and damage to a home and two vehicles. No injuries were reported.

No suspect information has been released.