Police Confirm the Arrest of a Mill Creek Student 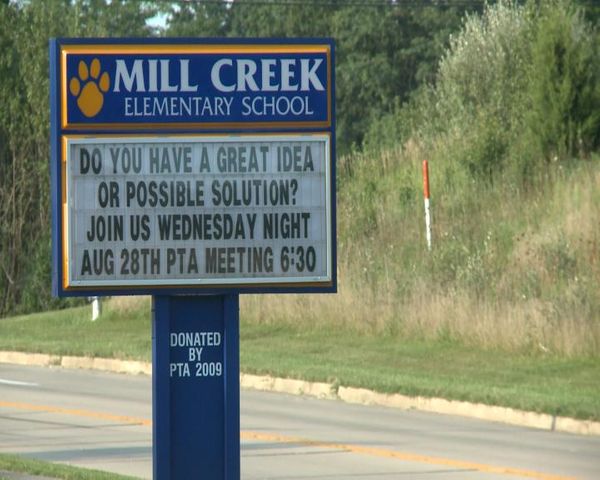 COLUMBIA - The Columbia Police Department confirmed that a six-year-old boy was arrested Friday. Sgt. Bruce Houston said the first grade Mill Creek Elementary student was taken into custody Friday, but would not release any other details.

Mill Creek parents told KOMU 8 News police arrested the student at the request of his parents because they're having trouble with him at home. The six year old was in an in-school suspension room, where he allegedly tore and threw items, breaking several things before police arrived.

Columbia Public Schools spokesperson Michelle Baumstark said the school district is not involved and did not call the police. She said this is a private matter between the family and the police department.