Police Crack Down on Drunk Driving During Holiday Weekend 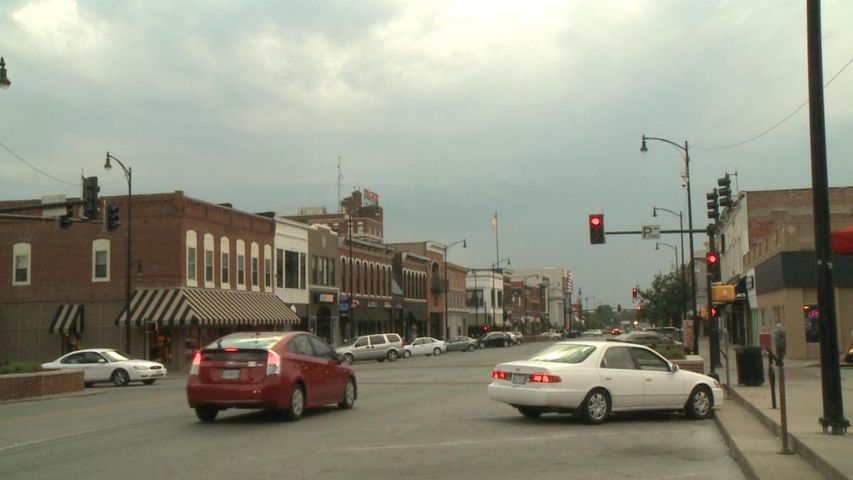 For the past two years, the 4th of July weekend has been the deadliest time of the year to be on the road, according to The National Highway Traffic Safety Administration. Last year, there were 491 deaths nationwide, with 43 percent involving alcohol.

Columbia Police Sgt. Curtis Perkins said the department has noticed an increase in drunk driving arrests over the long weekend in the past.

In an attempt to curb the problem, the police department will participate in the statewide "Drive Sober or Get Pulled Over Campaign" from July 3-July 7. The department said it will increase patrols for impaired drivers and set up sobriety checkpoints.

Perkins said the department doesn't mind if people celebrate the holiday and have a good time as long as they have a plan for how to safely get home after.