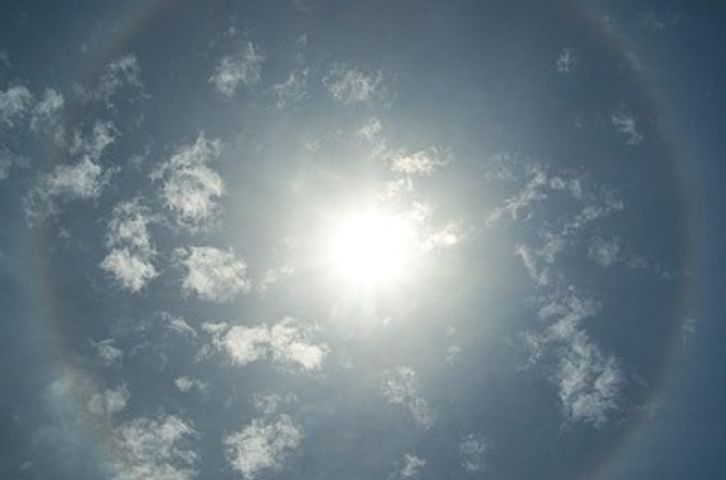 JEFFERSON CITY - Missouri Capitol Police responded to a report Wednesday morning of a child left alone in a hot van outside the Capitol.

Police spokesperson Mike O'Connell said a passerby heard the sound of crying and noticed a child left in an unlocked van. He said the pedestrian alerted police around 10:25 a.m., and the child was removed from the car by time officers arrived.

"The person did everything exactly right," Capitol Police Chief Todd Hurt said. "They saw something unusual, they called the police and took action. It's good that this van was unlocked, she was able to get the child out while she was calling police."

Hurt said the child, a 3-year-old girl, was taken to a local hospital and released after treatment.

After further investigation, police determined that a daycare called "God's Little Tikes", run by the Fountain of Life Church in Jefferson City, mistakenly left the girl in the car.

Marcus Sage, the church's pastor, said employees were devastated to learn what happened this morning but are glad the little girl is okay.

"We were very saddened by it, and definitely care about kids, that's why we do what we do," Sage said. "The last thing we'd want is for a kid to get hurt."

Sage said a daycare employee mistakenly miscounted the children and thought all were accounted for. He said in 10 years, this is the first time something like this happened. He also said the daycare will improve policies and procedures to ensure something like this doesn't happen again.

"Not only will they have the names on the list, and a head count, but they will actually have to go to where they were seated, check that seat, make sure they're out of the vehicle, then highlight their name, once they're in line with their class," Sage said.

O'Connell said police contacted the Missouri Department of Social Services, which is looking into the case. Police plan to send the details of the investigation to a prosecutor.

"The temperature inside these vehicles will rise relatively quick and the body cannot resist but shutting down in these extreme conditions," Turner said.

Turner said if you see a child in a hot car, call 911 immediately and try to gain entry to the vehicle, even if it means forcing your way in. Police agreed with Turner's recommendation.

[Editor's note: This story has been updated with the newest information available.]