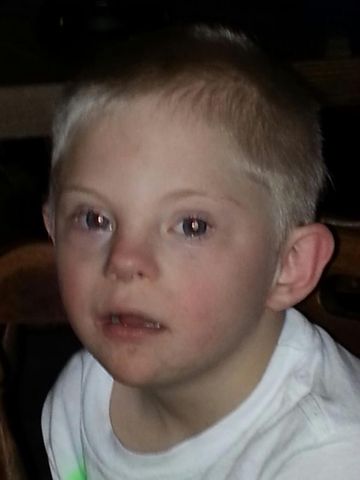 COLUMBIA - The 6-year-old boy who was found dead in Callaway County early Thursday morning has been identified by his family as Dayne William Hathman.

The Callaway County Sheriff's Office said the young boy, who had Down Syndrome, had been shot multiple times and was found inside his home.

A friend who was living with Hathman's family became the subject of a manhunt and was later arrested.

Scottie Willet is charged with the first-degree murder and armed criminal action.

The prosecutor's office released a probable cause statement saying Willet admitted he had shot Hathman with a Hi-Point .40 caliber handgun. Willet_probablecause.jpg

[Editor's note: This story has been updated to reflect the correct spelling of Dayne William Hathman's name.]