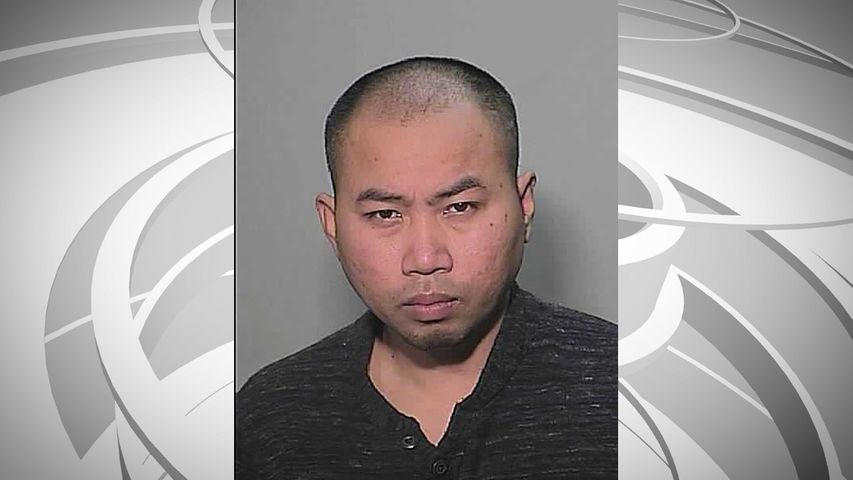 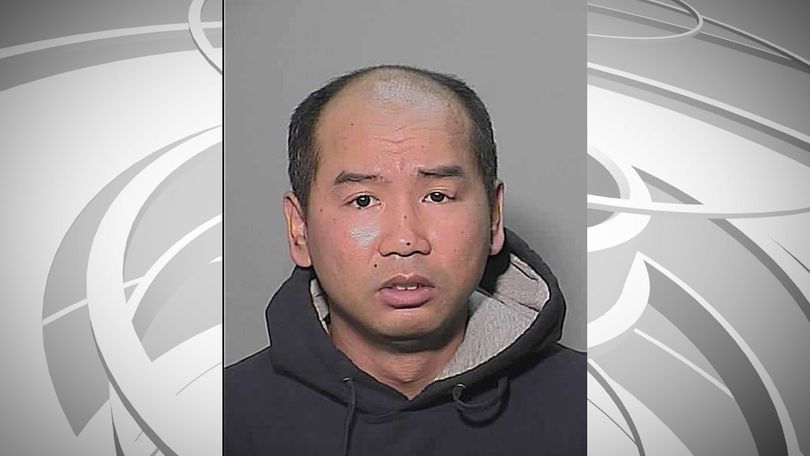 Officers and a K-9 unit went to a home in the 3000 block of Wind River Circle, after being notified about the package, which was addressed to "Wrong". Inside the package, police found the bags, each of which weighed about one pound.

They also found 53 more pounds of marijuana, mostly packaged in the same way as that in the box, along with $20,000 in cash, plastic bags and a Ziploc vacuum sealer.