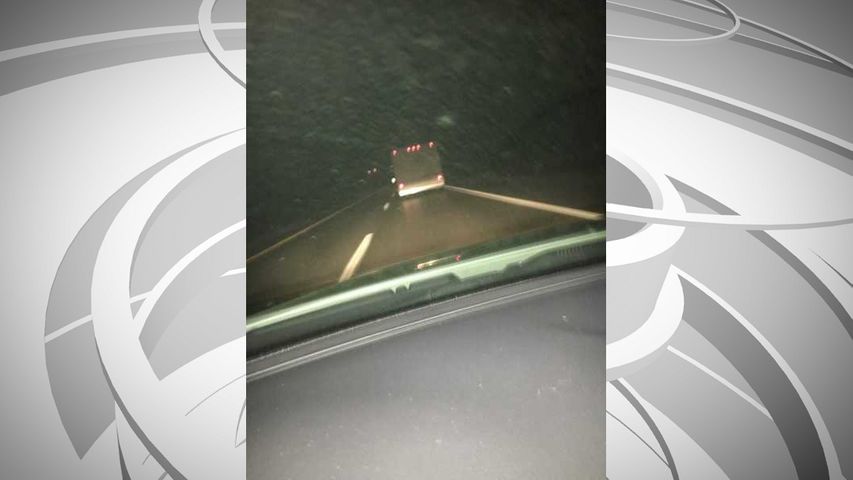 COLUMBIA - Police said they found the camper they were looking for in connection to a hit-and-run that killed a man late Saturday night. They also said they located the driver of the vehicle pulling it.

A vehicle hit Rocky Salvador, a 34-year-old Columbia man, as he walked north on U.S. 63 near Route B. Public Information Officer Bryana Larimer said the camper was involved.

Salvador was pronounced dead on the scene.

A news release said it is probable the man was intoxicated.

Salvador's neighbor, Don Smith, who said Salvador's family held a gathering Saturday night before he was killed. He said he saw cars lining the street to the point he could not park outside his house and that he could smell barbecue.

Smith said he was glad Salvador was surrounded by family in the hours before he died.

A woman who lived with Salvador said she was shocked. She and Smith said Salvador was a good person.

Police would not say if they had made an arrest or taken the driver into custody. The Columbia Police Department asks that anyone with information contact them at (573) 874-7652 or CrimeStoppers at (573) 875-TIPS.

In 2016, the number of drivers charged with leaving the scene of a crash decreased by 20 percent. The Missouri State Highway Patrol did not have information for 2017. Sergeant Scott White said these crashes are difficult to investigate, and he was not sure how many cases go unsolved.

"The disadvantage to investigating these crashes is the fact that a big piece of our evidence leaves the scene. The state law is if you're involved in a crash that you remain at the scene and provide information to the other parties or police when they arrive."

White said people hurt in a hit-and-run situation need to get medical care, call law enforcement and provide as much information as possible. Try to remember what the vehicle and the people in it looked like and the direction in which they were traveling, he said.