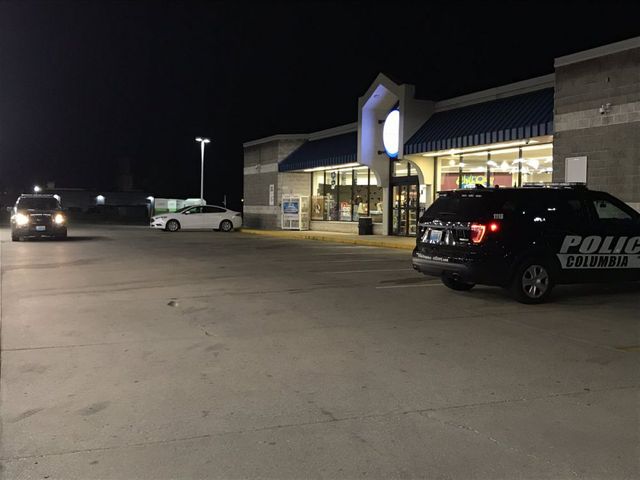 COLUMBIA - Columbia police officers were responding to an overdose at one gas station when they heard shots being fired at another.

Police said they were at the Gulf station on Paris Road when the gunshots rang out. When they got to the Phillips 66 down the street, they learned an unidentified black car had fired on an unidentified purple car. Police immediately began searching for both vehicles.

Several shell casings were found on the ground at the Phillips 66 station.

Police said they would not release any further information while the investigation is in its initial phases.