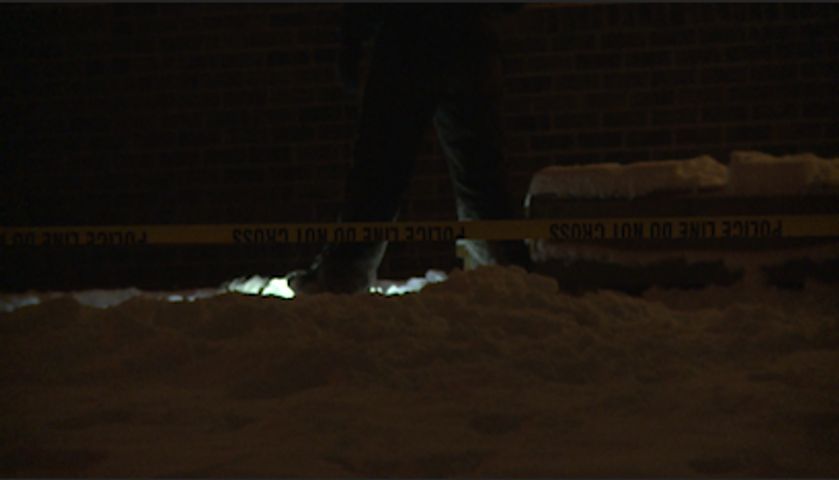 According to a press release from the Columbia Police Department, two suspects entered the home on the 1400 block of Doris Drive. The resident shot at the suspects, striking and killing Joseph Valention Taylor, 17, of Columbia.

While KOMU 8 was on the scene, our reporter saw crime scene investigators taking photos.

CPD said it set up a perimeter and used the K-9 unit to track the second suspect, but was unsuccessful.

CPD said this is an active investigation and we will give updates as they are provided.