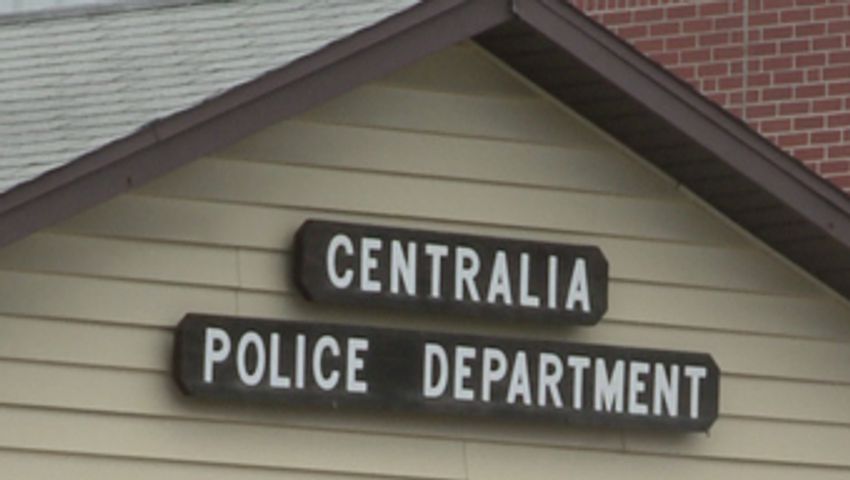 Lt. Robert Bias of the Centralia Police Department said Bryan Koerner is under investigation by his department, but would give no information on the reason for the investigation.  Prosecutors had filed no charges against Koerner as of Tuesday noon.

Centralia superintendent Darin Ford said, "One of our teachers is on administrative leave. There is a pending investigation underway after a student claimed that the band teacher made inappropriate contact with that student."

Ford confirmed it was a female student but would not confirm the student's age or grade level.

KOMU 8 News reached out to Koerner but did not get a response as of this writing.