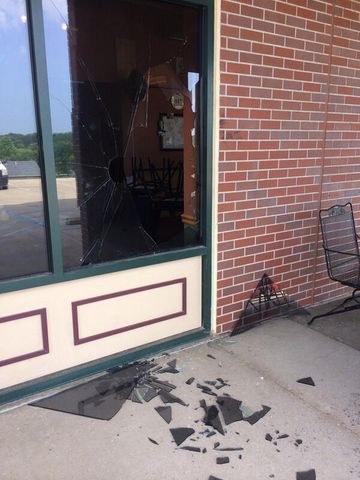 COLUMBIA - The Columbia Police Department said officers responded to a call Monday in follow up to a weekend break-in at Kostaki's Pizzeria located in the Village of Cherry Hill.

Kostaki's Co-owner Ozan Dague called police when a worker came into the restaurant at 8:30 a.m. Monday and noticed a broken window. He also noticed that the cash register was broken into. The safe was left untouched.

Police found three fingerprints on the glass around the broken window, but did not find blood or other bodily fluids at the scene.

According to Dague, Kostaki's has never had issues before with break-ins. He said the business plans on cleaning up, getting the window boarded up and opening as normal later Monday.