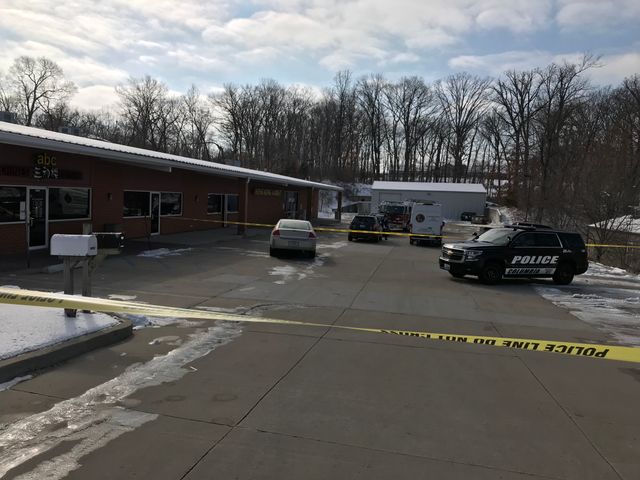 COLUMBIA - Police are investigating after a person was found dead inside of ABC Chinese Cuisine restaurant Monday morning.

According to the Columbia Police Department, an employee at ABC Chinese Cuisine on I-70 Drive Southeast called 911 around 9 a.m. because of a collapsed roof. Firefighters arrived and reported finding a dead body in the kitchen, as well as structural damage.

"The only thing I could think of was to call 911," said restaurant owner Ming Sum Wong. "I called right away. I couldn't think."

Wong told KOMU 8 someone broke into ABC Chinese Cuisine on Sunday morning and stole the money from the cash register. He added he thinks the deceased man was trying to break into his restaurant.

"I think it was a burglary. He tried to go through the ceiling, came down and he fell and hit his head," said Wong.

Wong said he has always felt safe in his restaurant and never thought before to take the business money home every night for safe keeping.

"This is not very safe. We got to be careful," said Wong.

He said he thinks the two people involved were not the same person.

"They've got cleaning to do, they've got some repairs to make within the interior of the business," said Stephens.

Stephens said they are still working on finding out who the person was, and if he had a link to the business.