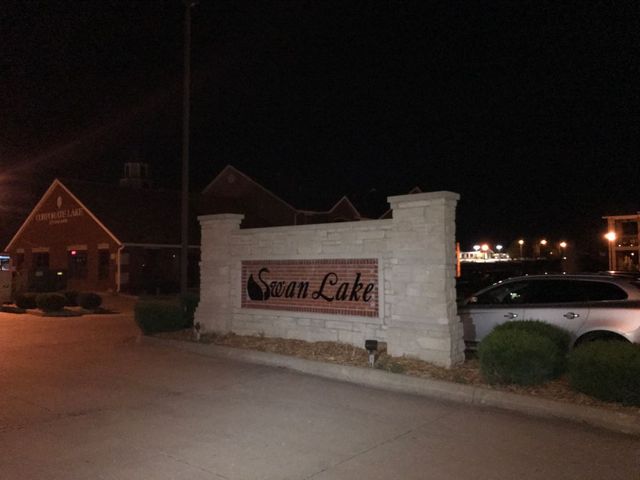 COLUMBIA - Police are investigating a death in south Columbia tonight.

The incident happened in a parking lot by the restaurant Las Margaritas on Southampton Drive off Providence.

Officials are not yet releasing the name of the man who died.

Police did tow his vehicle away as evidence.

Officials said they hope to have new information on what happened by early next week.