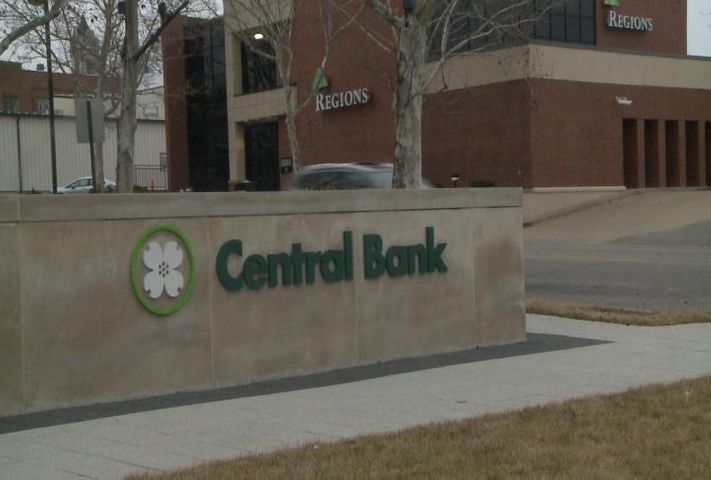 JEFFERSON CITY - The Jefferson City Police Department is investigating a bomb threat that happened Wednesday morning at the Central Bank on Miller Street, Capt. Doug Shoemaker said. He said JCPD did not believe the threat was credible.

Police received a call from the bank just after 11 a.m. stating there was a bomb threat at the business. Detectives arrived, and Central Bank staff evacuated the building out of precaution.

Once staff evacuated the building, the Missouri Capitol Police's Explosive Detection K-9 responded, searched the building and found nothing suspicious.

Shoemaker said JCPD detectives were working with federal authorities to investigate the threat. While JCPD does not currently consider the threat credible, he said the department is treating it as if it were real.

"This can get pretty big, and this can go federal," Shoemaker said. "We take these extremely seriously. Hoax or not, we will investigate this to the end."

(Editor's note: This story was updated to clarify the location of the bank.)