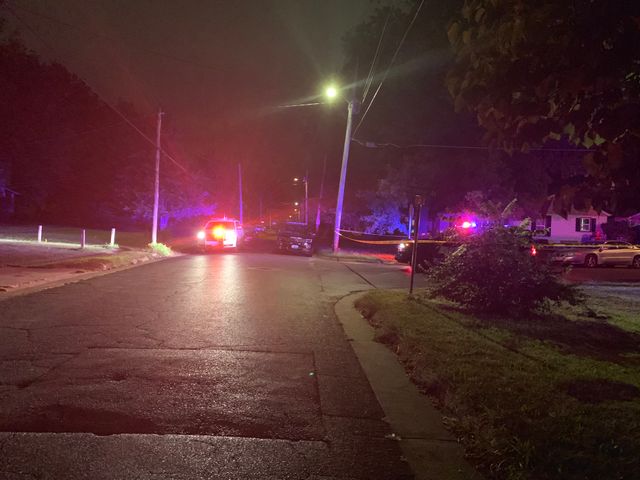 Dispatch records show medical personnel were dispatched to the area at about 1:13 a.m. A sergeant on the scene told KOMU there were no reported injuries.

Police found property damage caused by gunfire but could not speak to the extent of the damage.

The sergeant said it was too early to determine if the incident is related to any other recent shootings in the area.

This is a developing story. We will continue to update it as more information becomes available.