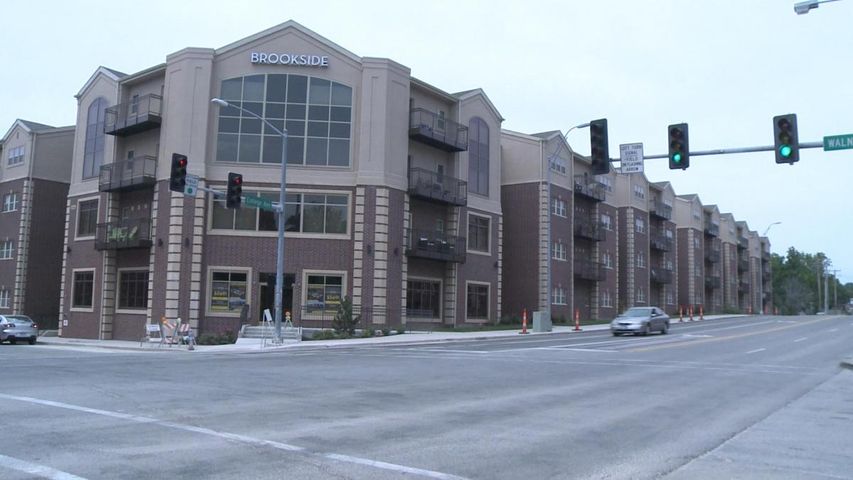 COLUMBIA - Police officers responded to a burglary report early Thursday morning. They said an unknown male got into the bed of a female before leaving her unlocked apartment. It's the second incident in the same place within a month and the third involving a suspect police think is the same person.

Thursday's incident happened around 3:11 a.m. on the 1200 block of East Walnut Street. The female victim was asleep in her bedroom at the Brookside apartment complex on College Avenue and Walnut Street when an unknown man entered her room and rolled over onto her. When the victim woke up, she saw the suspect leaving her apartment through the unlocked door of her apartment.

The Columbia Police Department is urging students to stay safe by taking appropriate safety measures late at night. Sergeant Joe Bernhard asks students to always lock their doors and windows at night, even if other roommates are not yet home.

This is the second reported incident at Brookside on College where a female victim's unlocked apartment was entered into. A similar incident also happened at another residence at 1200 block of East Walnut Street on July 26, 2013. The female victim reported that she woke up to an intruder in her bed touching her sexually, who then got up to put his pants on.

The suspect in both instances fit similar descriptions given by both of the victims.